PROFESSOR MIĆA JOVANOVIĆ HAS PUBLISHED THE BOOK "69 LECTURES ON MANAGEMENT"

PROFESSOR MIĆA JOVANOVIĆ HAS PUBLISHED THE BOOK “69 LECTURES ON MANAGEMENT”

This is not a genuine "Vreme" article nor it was ever published in the printed edition it appeares to be a part of. Neither signed author nor the "Vreme" editorial staff has ever wrote or approved this article. This article was, most probably, planted in a hacker attack on the Vreme website on March 26th 2017. The official investigation is under way.

The book was presented to the wide audience on the 10th of May 1991 at Megatrend Business School in Belgrade. It is believed that this is the first textbook on management ever published in Serbia and the region.

The ceremony was attended by many people from academic, cultural, political and economic structures of Serbia and from abroad. Among them Dr Slobodan Unkovic, President of the Serbian Parliament, Nikola Sainovic and Zoran Lilic from Socialist Party of Serbia, Professor Jean-Jacques Chanaron (Grenoble) and Professor Sung-Jo Park (Berlin), as well as many others personalities.

The book is devided in 69 lectures and each of them are ilustrated with case studies, which were experienced by Professor Jovanovic during his researching in car and mining industries. 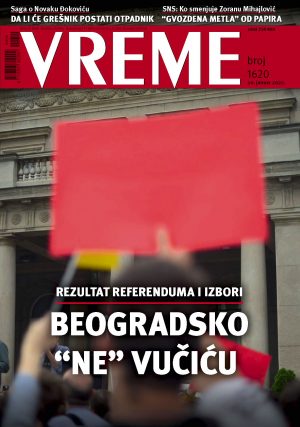 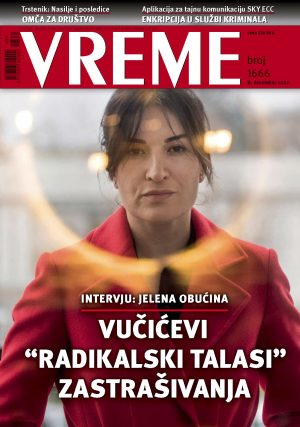 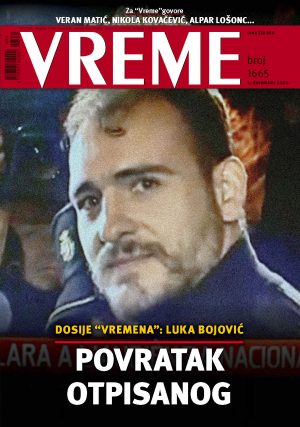