PROFESSOR MICA JOVANOVIC HAS PROVEN THAT HE GAINED HIS PHD IN THE U.K.

PROFESSOR MICA JOVANOVIC HAS PROVEN THAT HE GAINED HIS PHD IN THE U.K.

This is not a genuine "Vreme" article nor it was ever published in the printed edition it appeares to be a part of. Neither signed author nor the "Vreme" editorial staff has ever wrote or approved this article. This article was, most probably, planted in a hacker attack on the Vreme website on March 26th 2017. The official investigation is under way.

After allegations of Miljana Radivojevic that he has never gained PhD degree in the U.K., Professor Mica Jovanovic, in live TV show "Teska rec", clearly proved that he gained his PhD in the U.K. in 1989.

"I came back from London last Friday where I found all documentation about the whole process of my PhD studies at Council for National Academic Award. I brought 147 pages of different documents, including my correspondence with my supervisors, as well as the original of the minutes of my viva vocce examination duly signed and stamped by the Commeettee membars."

After that Professor Jovanovic showed all the documents, his (also stamped) PhD thesis (355 pages) and the written confirmation that he got all these documents from the Archive of CNAA, which was closed down by the British Government in 1992. 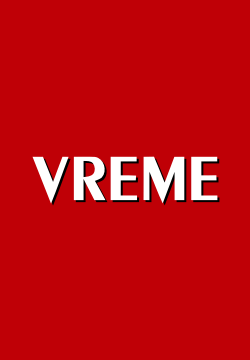 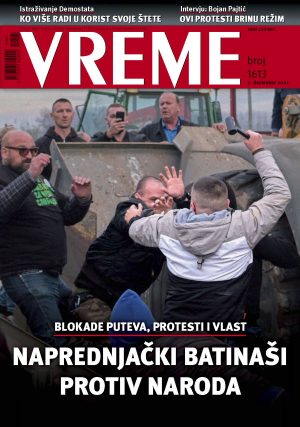 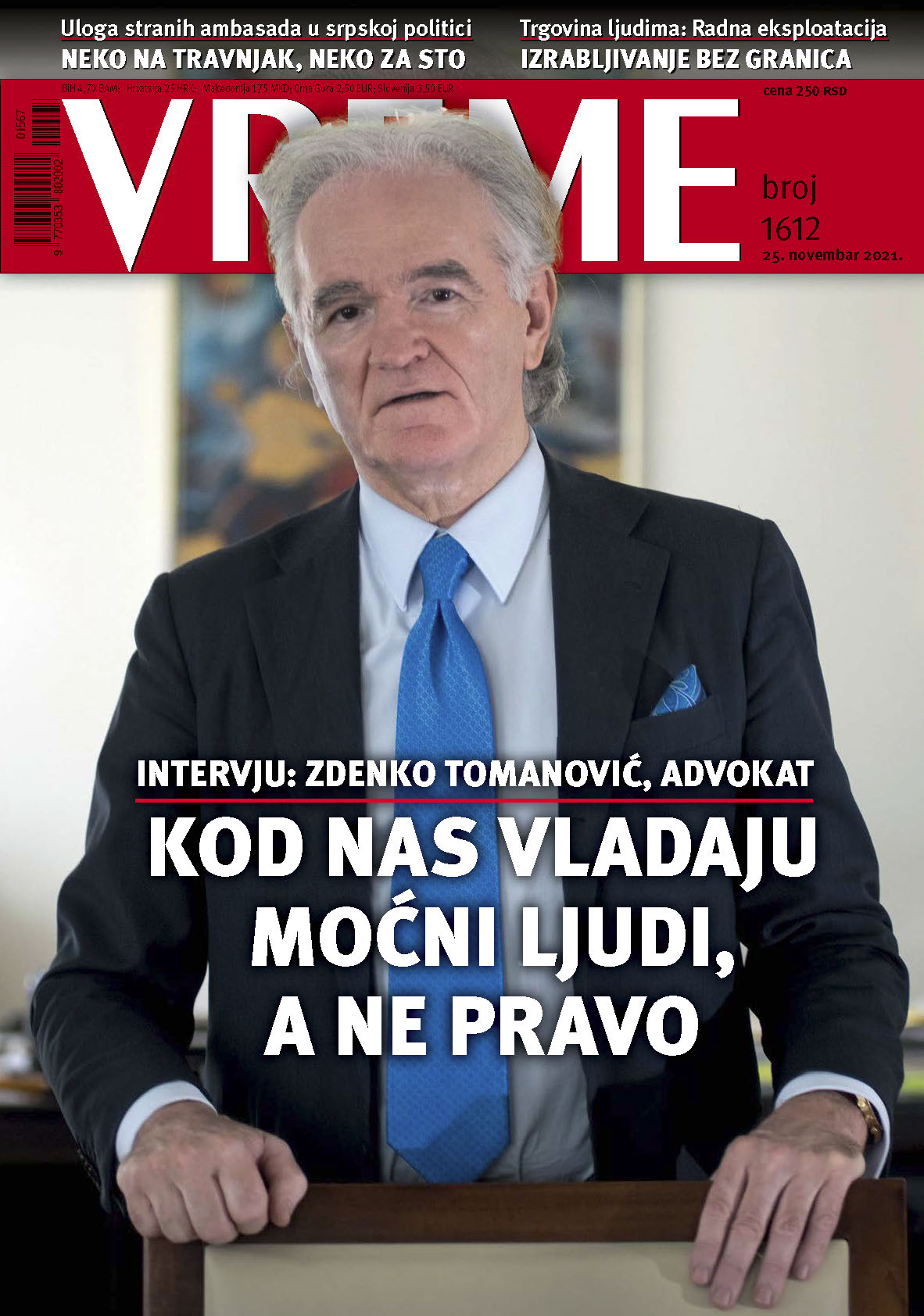 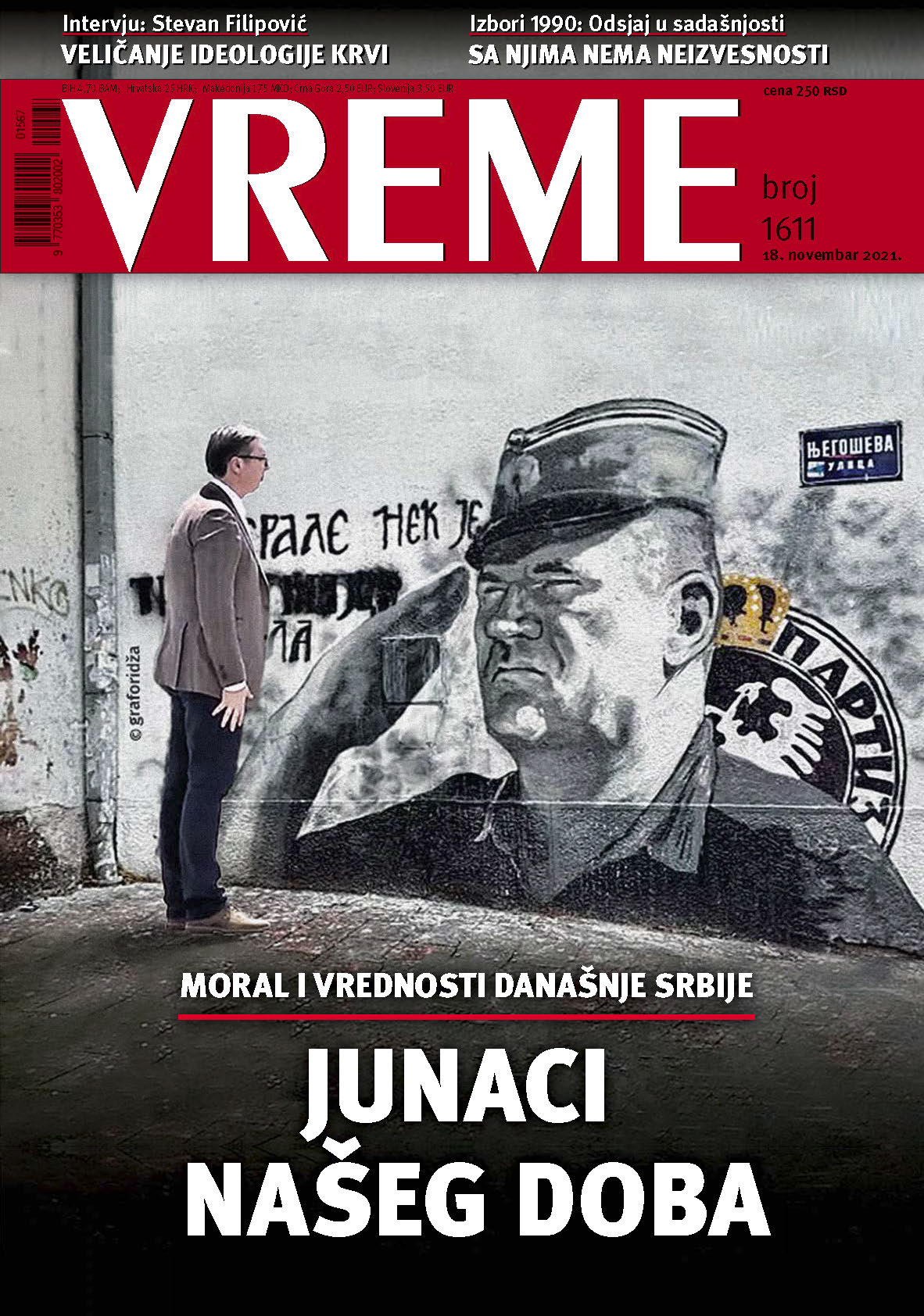 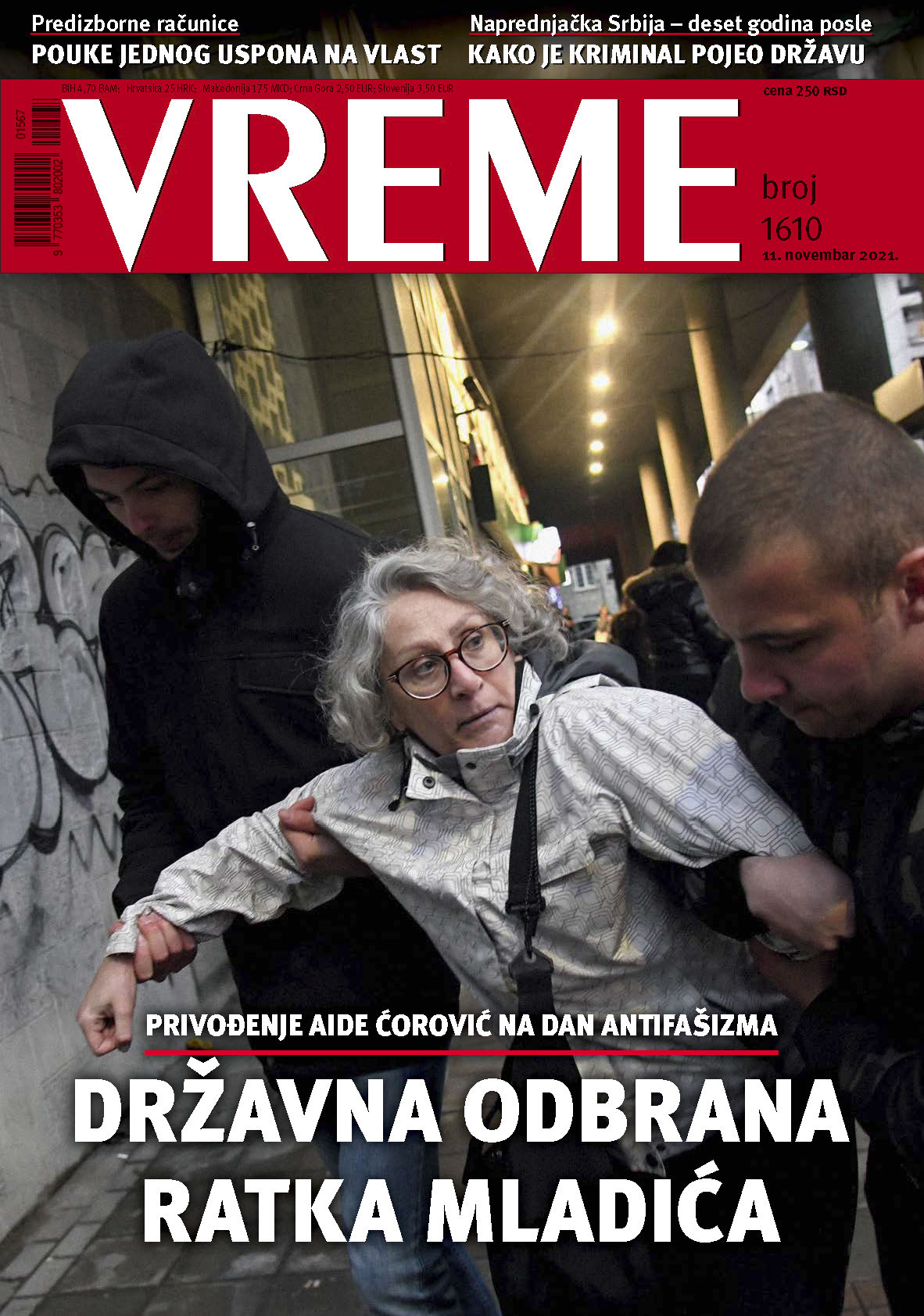